Start of the season opener on Saturday, July 20, in the program "SWR Sport" at 5.30 pm on SWR television

Lea Wagner will be a regular member of the “SWR Sport” moderation team from July 20th. The regular weekly program "SWR Sport" in Baden-Württemberg on Sunday evening from 9.45 pm will host the Wiesbaden native, alternating with Michael Antwerpes, Tom Bartels and Lennert Brinkhoff. On Saturdays from 5.30 p.m. she alternates with Lennert Brinkhoff, Christian Döring and Benjamin Wüst as the moderator of the weekly program "SWR Sport". 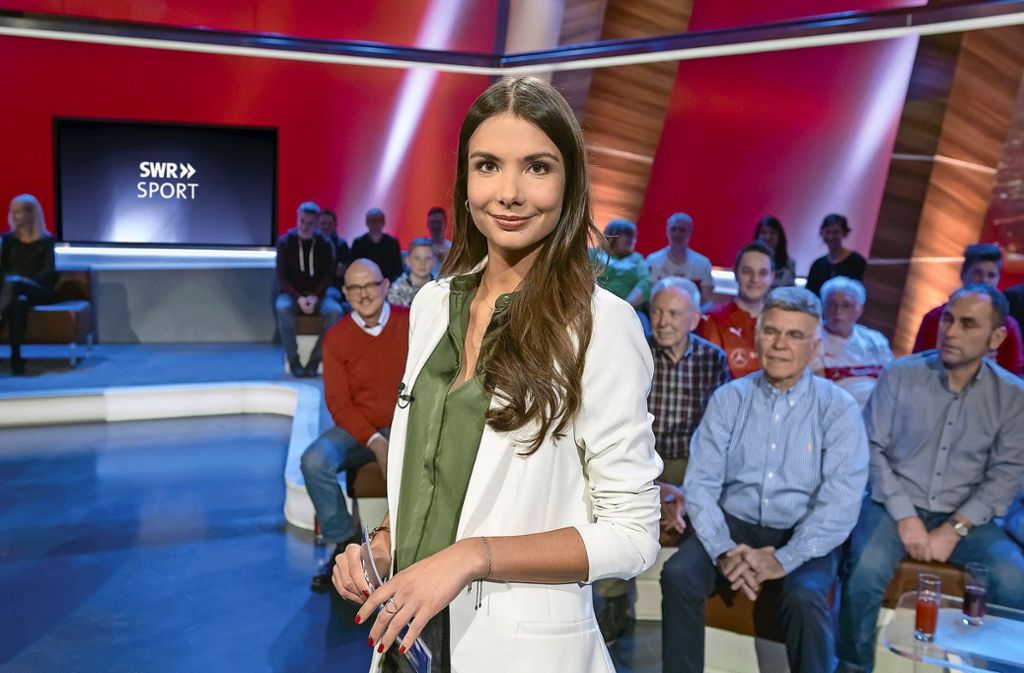 Lea Wagner was born on August 15, 1994 and studied cross-media editing at the Stuttgart Media University. Starting in 2014, she worked for the SWR sports editorial team for several years during her studies. After a traineeship at a Bavarian private broadcaster, she returned to SWR in June 2018 and thus remained true to her passion, sports journalism.

In addition to the regular programs, Lea Wagner also moderates special broadcasts for "SWR Sport" on SWR television. In addition, she works as a reporter for the online service of "SWR Sport" as well as the SWR television services "SWR aktuell Baden-Württemberg" and "SWR Landesschau Baden-Württemberg". Lea Wagner also works as an interviewer for the ARD Sportschau and as a reporter for the ARD magazine “Live nach Neun”.

In her free time she plays beach volleyball and in winter she prefers to ski. As a reporter and presenter, Lea Wagner has a particular passion for soccer, volleyball and winter sports.

Caution: autumn crocus can be fatal

USA: Is Joe Biden a sensible alternative to Donald Trump?