Fight against the Kurds What is Erdogan’s plan to do in Syria? 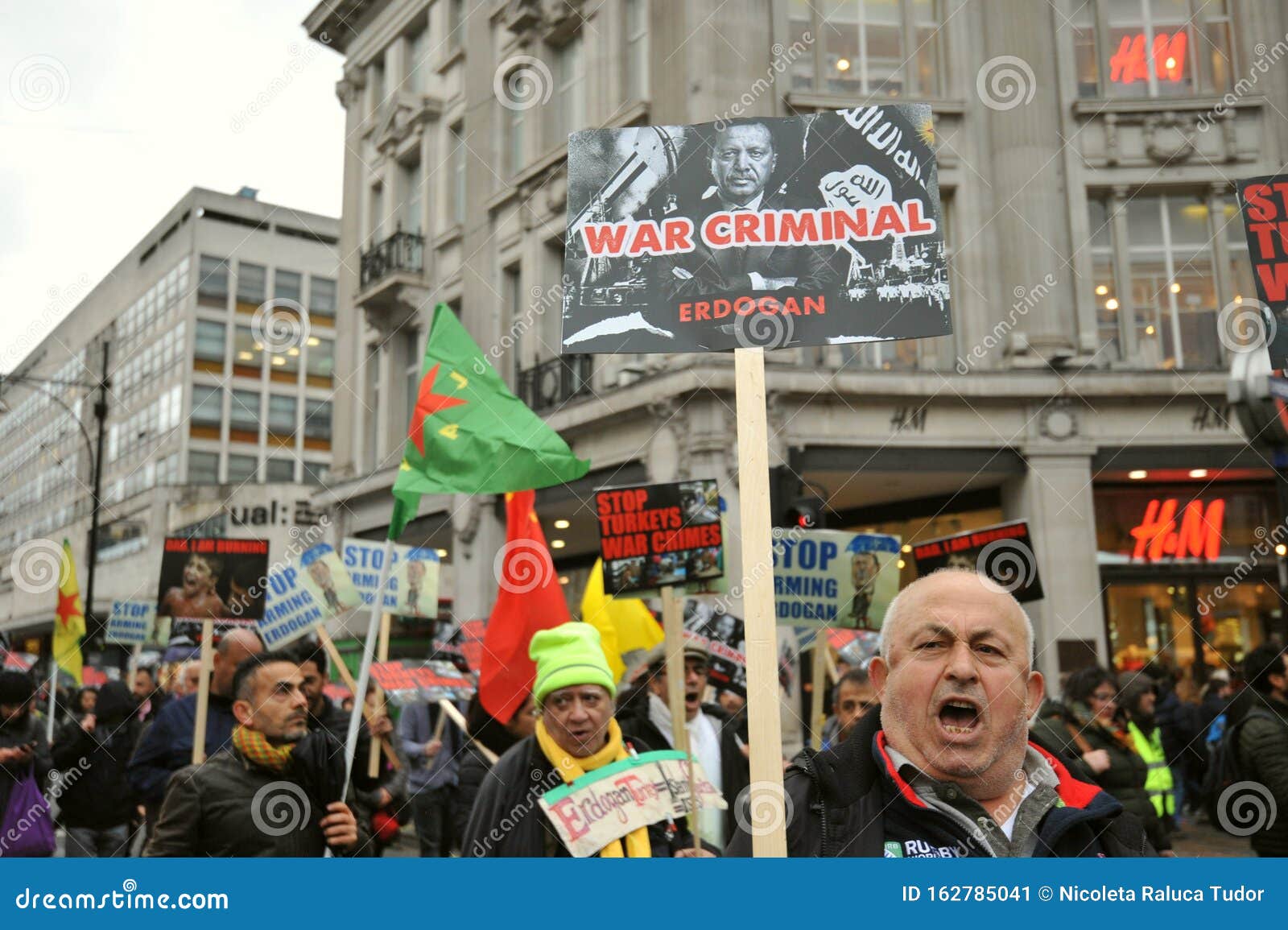 Fight against the Kurds What is Erdogan planning to do in Syria?

US President Trump wants to withdraw the US soldiers stationed in Syria. The Turkish head of state Erdogan sees the way clear to take action against the Syrian-Kurdish militia YPG.

Why is the Turkish leadership insisting on a campaign against the YPG?

That is why Turkey occupied the Kurdish canton of Afrin in northwest Syria a year ago with the participation of Islamist auxiliary troops.

According to the scientific service of the German Bundestag, however, there is no evidence of the claimed right to self-defense. Turkey is therefore acting as an occupying power in Syria, in violation of international law.

more on the subject

What is the dangerousness of the YPG for Ankara??

At the beginning of the Afrin campaign a year ago, a spokesman for Turkish President Recep Tayyip Erdogan said that the YPG had fired rockets at Turkey 700 times within a year. Not even the media close to Erdogan had previously reported such intense shelling. The number was obviously an aerial number to justify the attack on Afrin.

SDF fighters are working together with US units against IS in northern Syria.

The real threat is less military than ideological. The left-wing YPG and the Islamic-conservative AKP are diametrically opposed to each other politically and ideologically. The YPG with its political arm PYD is striving for cultural self-determination and more political autonomy in Syria.

If the Syrian Kurds were to succeed, it could have an encouraging effect on the large Kurdish minority in Turkey. Ankara wants to prevent this by all means.

more on the subject

How does President Erdogan feel about Islamist groups in Syria??

Under Turkish mediation, a good dozen groups formed the so-called National Liberation Front, the NFL. These include the two al-Qaeda offshoots Ahrar al-Sham and the Nour ud-Din Zinki Brigade. Several thousand jihadists from the Caucasus, the western Chinese province of Xinjiang and Uzbekistan are also said to be there.

What is Turkey’s position on the terrorist militia "Islamic State"?

In the summer of 2014, the IS terrorist militia was on the verge of taking the Syrian-Kurdish city of Kobane. Kobane is right on the Turkish border. The author of this text could see with his own eyes that Turkey had mobilized tanks and heavy artillery.

She could have shot at the IS fighters and helped Kobane.

She didn’t. Instead, according to media reports, weapons were moved across the Syrian border into the area of ​​influence of IS. Wounded IS fighters were treated in Turkish hospitals and recruits for IS in Syria and Iraq were allowed through at the Turkish border.

There are many credible reports from Turkish and international media, as well as statements from eyewitnesses and Turkish (opposition) politicians, which make it clear that the Turkish leadership treated the IS terrorist militia rather benevolently. Ankara wanted the overthrow of Syria’s President Assad. Every means seemed right.

After the Kurdish defenders of Kobane were able to assert themselves against ISIS thanks to American air support, this benevolence has visibly increased.

Could Turkey finally defeat IS in Syria, as Erdogan asserts?

It is very unlikely. The last pockets of ISIS resistance are far from the Turkish border. Turkish units would have to penetrate deep into Syria.

There is a lack of the green light from Damascus and the military capacities.

Ankara’s main interest in Syria is to eliminate the YPG. Perhaps Turkey would also fight IS massively at some point if the YPG were eliminated. Ankara wants to use jihadists and Islamists to turn this off.

That was the case in Afrin, and it would repeat itself all over northern Syria.

LIVESTEAM the daily news. Statement from KBV. Is the blame for the pandemic now being blamed on foreigners in Germany? Yet again?

Caution: autumn crocus can be fatal

USA: Is Joe Biden a sensible alternative to Donald Trump?